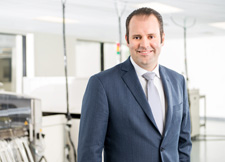 The Lithium-ion assembly facility allows the company to manufacture advanced technologies in space and automotive industries, including lithium-ion batteries for the manned space station. 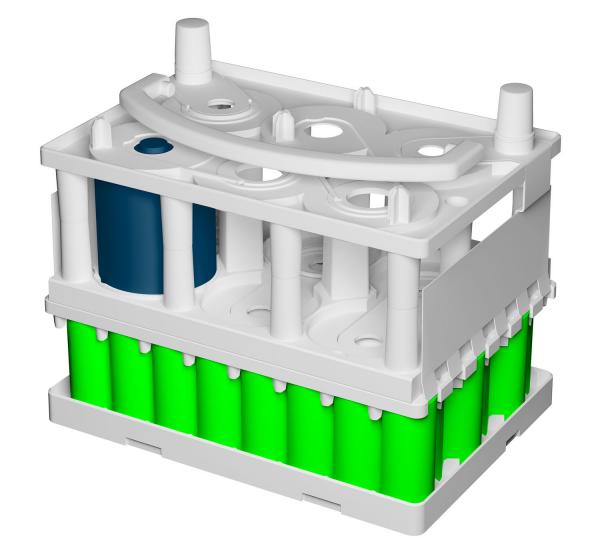 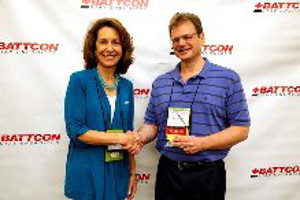 Bill Cantor, vice president of technology for Test Products Inc., won the 2014 Hall of Fame Award at the recent Battcon conference for his contribution in the field of DC arc flash hazard. 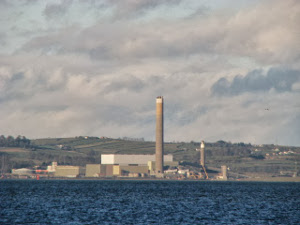 AES plans to build the facility at the Kilroot 660MW coal/oil power plant in Carrickfegus. The company has submitted a connection application to System Operator Northern Ireland (SONI), which operates the electricity grid in Northern Ireland.

Depending on "a suitable commercial agreement", AES could have the facility operational early in 2015.

“Leveraging existing AES infrastructure will allow us to rapidly deliver reliable, economical power resources,” John Zahurancik, vice president of AES’s energy-storage unit, said in a statement. “Storage arrays have the unique ability to participate as active power-system support with no emissions and to provide both supply and load to help manage the variability of renewables.” 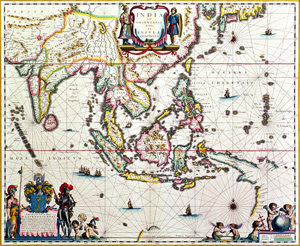 Global battery giant Enersys has acquired a family of battery companies based in Southeast Asia. UTS Holdings and its subsidiaries including Battery Power International and IE Technologies, based in Singapore, are suppliers of motive and reserve power for the Asian markets. 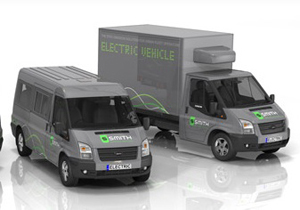 The deal will be worth US$100m for Sinopoly to manufacture batteries for Smith’s commercial electric vehicles. Smith is making 15 000 for mainland China and 5 000 for Taiwan. 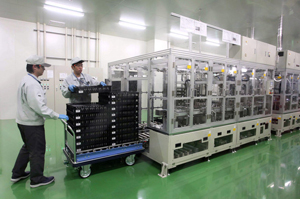 Panasonic is planning a big increase in lithium-ion battery capacity in 2014 to cope with increased demand for hybrid and electric vehicles. 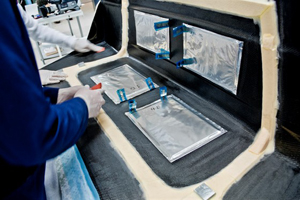 Volvo has created a way to integrate batteries and supercapacitors into the materials of a car so entire bodywork panels would become a battery.

The full story is only available to Best Battery Briefing subscribers. Become a subscriber here.

Japanese battery development companies NGK Insulators and Sumitomo Electric Industries are working with the Japanese Ministry of Economy, Trade and Industry to find ways of driving down the costs of energy storage within the country.

Up to 75% of funding for the separate development projects will come from the government, for which 2.7 billion yen has been set aside this year. Funding will continue until 2018, however if progress is not satisfactory the companies may be asked to repay part of the subsidies.

At present, NGK, manufacturer of sodium-sulphur batteries, has production costs of 40 000 yen (US$402) per kWh, which the company is working to reduce. Sumitomo Electric of Osaka, developer of vanadium storage batteries, does not have a commercial product. 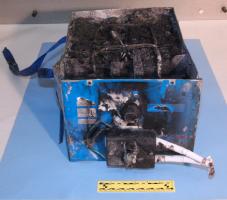 Underwriters Laboratory has developed a method of spotting internal short circuits in lithium-ion cells to improve standards relating to the batteries. Such a condition may have caused the notorious Boeing battery Dreamliner fires.

The Indentation Induced test is, according to Underwriter Laboratory (UL), a simple and repeatable way to induce internal short circuits to study battery behaviors when an internal short occurs.

UL says this approach is more rigorous than previous short circuit testing such as by nail penetration and will test cell’s reactions to a mechanical failure. While this is appropriate for impacts on the battery, such as vehicle crashes, it will still not be able to detect or protect cells against internal short circuits that occur due to causes other than mechanical means. It does test a cell for cathode dendritic growth, which many internal short circuits are attributed to.

In the Sustainable Energy Journal from the UL, the report titled ‘Lithium-ion Batteries. stated: “The Indentation Induced internal short circuit test was developed based on best-practice principles to provide a practical and simple method that is very suitable for battery safety standards. This test gives UL the ability to simulate how a lithium-ion cell behaves when subjected to an internal short circuit condition, which will help mitigate the hazards of ISCs and support the safe commercialisation of lithium-ion batteries.”

For the test, a cell is placed in a holder to prevent movement, an indenter presses the cell casing from above at a constant speed of 0.01 – 0.001mm/s. The test is suitable for cylindrical, pouch and prismatic cells at different states of charge or stages of aging and takes place in a temperature controlled chamber. As the indenter presses against the casing, the layers of anode, cathode and separators are deformed below the point of indentation. This heavy strain leads to a mechanical failure of the separator, which causes the electrodes to touch. This causes a drop in the open circuit voltage followed by a rapid increase in the cell’s surface temperature – up to 700oC –, which results in an explosive release of gases and fire.

The criteria for the test were: it must be able to generate a localised internal short circuit within a closed cell that would simulate the conditions similar to those found in the field failures of lithium-ion batteries; secondly it must be acceptable for battery safety standards. UL has partnered with NASA and Oak Ridge National Laboratories to develop test approaches.