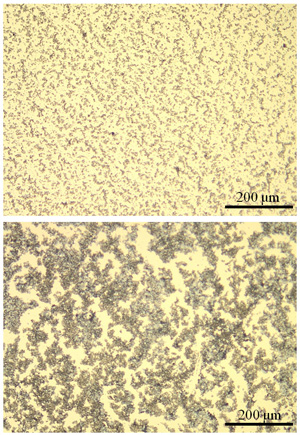 The researchers were looking at improving the cathode by using lithium sulfide instead of sulphur, it binds strongly with intermediate polysulfide molecules that dissolve out of the cathode and diminish the battery's storage capacity and useful lifetime.

The new binder – known as PVP – retained 94% of the energy storage capacity of cells over 100 charge/discharge cycles, compared to 72% for cells using a conventional binder. After 500 cycles, it maintained 69% capacity.

The professor who led the research, Yi Cui, said the PVP has a strong affinity for lithium sulfide and when combined they form a fine-grained lithium-sulfide/carbon composite. The previous binder material tended to clump together which hindered the lithium-ions movement, but the fine-grain composite allows lithium-ions to penetrate the active material in the cathode far more easily.