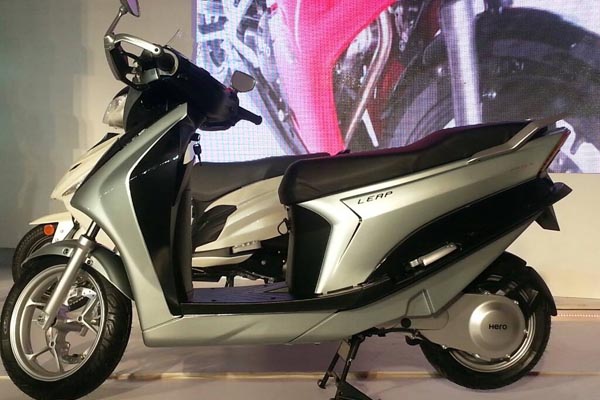 The Indian government is planning a subsidy of Rs 32,000 (US$514) on all lithium battery kits to promote electric bike use and cut down vehicular pollution, reports The Indian Express.

The move will allow lithium-ion electric bike OEMs to compete with traditional lead-acid battery powered bikes, which are around US$400 cheaper. 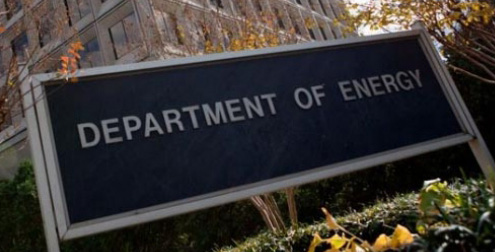 A revised set of guidelines outlining how to gauge the way large batteries and grid-scale Energy Storage Systems (ESS) are evaluated has been released.

The latest protocol is set to ‘level the playing field’ in the way companies determine how different ESSs handle similar situations.

The protocol was developed by a working group of more than 100 stakeholders working under the leadership of the U.S. Department of Energy and two of its laboratories: Pacific Northwest National Laboratory and Sandia Laboratories. 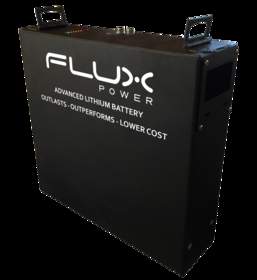 Lithium battery developer Flux Power Holdings, Inc. has secured an order for its Flux's 24-volt LiFT Pack batteries to power the electric pallet jacks of a US based consumer packaged goods company.

The Californian company’s industrial ESS Li-ion LiFT Pack S5, was designed for use on Class III pallet jacks or "walkies," which are small forklifts operated by a user walking alongside.

As the packaged goods company assessed Flux's 250Ahe LiFT Pack battery, before expanding its evaluation to the 80Ahe and 135Ahe models

The packs produce 2000 cycles before battery capacity is 80% of the original size and able to produce 180Amp and max peak current, according to Flux.

He added: “We are pleased that Crown and Toyota recognise the value our advanced lithium battery packs bring to their key customers and thank them for their support in making this happen. “Today's technical and purchase approvals are significant milestones that build Flux's reputation, brand and market position." 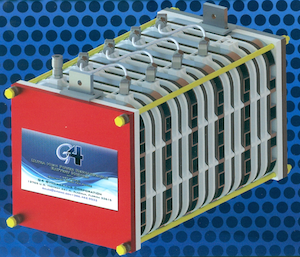 G4’s NiMH design is primarily for power-dependent applications, rather than high energy as most commercial cells are designed. The batteries have a low internal resistance, which enables the batteries to deliver extremely high power. 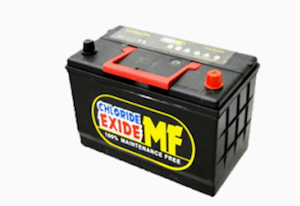 The first battery to roll off the production line is the Powerlast VRLA, a Chloride Exide branded battery. 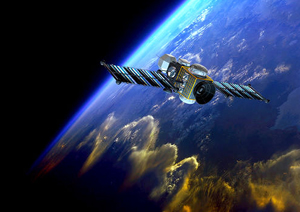 Lithium-ion battery manufacturer Saft will supply battery packs to Boeing for use in communication satellites.

Five contracts have been awarded to build lithium-ion batteries for four geosynchronous orbit (GEO) satellites, which represents $20m worth of satellite battery packs that are due for delivery between 2014 and 2015.

Semiconductor developer, STMicroelectronics, has brought out a new integrated circuit (IC) that uses a thermo-electric generator to power electronic circuits and recharge batteries.

Samsung SDI and Xtreme Power are installing a 1MW/1MWh lithium-manganese oxide energy storage system for a demonstrative smart grid project in Texas. The system, to be installed at the Reese Technology Centre in Lubbock, is partly funded by the Department of Energy.

The project aims to promote utility scale energy storage with wind energy. The battery system will be utilised to regulate power generated from local wind turbines that suffer from intermittent loss of generation.

This is the first project Samsung SDI and Xtreme Power have worked on together to provide energy storage solutions for renewable integration and grid support. The companies have formed the alliance to reach renewable energy goals and promote a cleaner electric grid.

San Jose State University will be offering courses specifically designed for students who want to work with battery technology.

The University is partnering with Lawrence Berkeley National Laboratory and CalCharge to offer the professional programme of education at the University’s Charles W. Davidson College of Engineering, which feeds more graduate engineers into the Silicon Valley workforce than any other university.

The courses are offered in response to changing workplace demands in the high tech battery industry.

The European Commission is taking the UK to court over its reduced VAT rate on energy-saving products.

The UK charges 5% instead of the standard 20%. Under EU VAT rules, discounts are only allowed for social policy reasons, not environmental reasons.

In a statement, the European Commission said: "Member States themselves unanimously decided on the list of goods and services that could benefit from a reduced VAT rate, and they also insisted that this list be strictly applied, with no room for manoeuvre or interpretation. This is important to prevent competitive distortions in the Single Market and to ensure a fair and level playing field between all Member States."

The Commissions added economic studies showed reduced VAT rates "are often not the best way to achieve policy objectives" and direct subsidies could be more efficient.