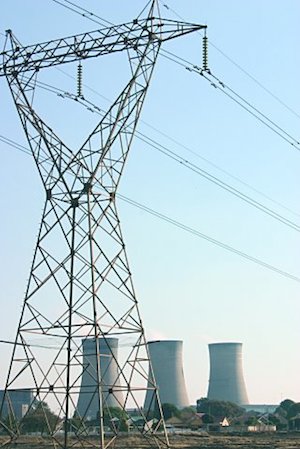 The Bangladeshi government has increased its dependence on rental power, because India has not supplied enough power to meet the country’s electricity demand.

India is contracted to provide 500MW of power to Bangladesh, but has only supplied 402MW of electricity during daytime peak hours and 368MW during the evening peak time. But a BPDB statistic shows that since the start of the cross-border transmission in October 2013, India rarely supplied over 450MW and has an average supply of 400MW.

Transmission and system losses cause an electricity loss of 6%. "We can get a maximum of 470MW from India due to bottlenecks to the existing transmission system," said Ruhullah.

Also technical glitches in power plants and overhauling power plants prompted the Bangladeshi government to buy power from the open market. The country generates 6,200MW, but has a demand of 7,500MW.

The contract between India and Bangladesh runs for 25 years. The state-owned BPDB is purchasing the electricity from Indian National Thermal Power Corporation. 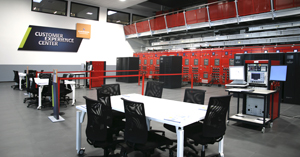 The distribution contract is part of Emerson’s plans to expand its presence in the growing IT market of Bangladesh.

"Computer Source has a strong relationship with the Bangladesh channel community along with a successful history and robust distribution presence with a network of 1,500 (approx.) partners spread across more than 40 cities,” said Sanjay Zadoo, country manager channel business of Emerson Greater India.

The agreement aims to target the growing need of UPS and data centre infrastructure management solutions among small and medium businesses in Bangladesh.

“With Emerson Network Power’s reliable and highly effective solutions, together with our expertise in this model, the venture will help cater to the increasing businesses across the country,” said Abu Mostofa Chowdhury Sujon, director of Computer Source.

Earlier this month, Bangladeshi prime minister’s energy affairs adviser endorsed to increase installations of UPS across the country on large scale, as the demand of reliable power is growing.